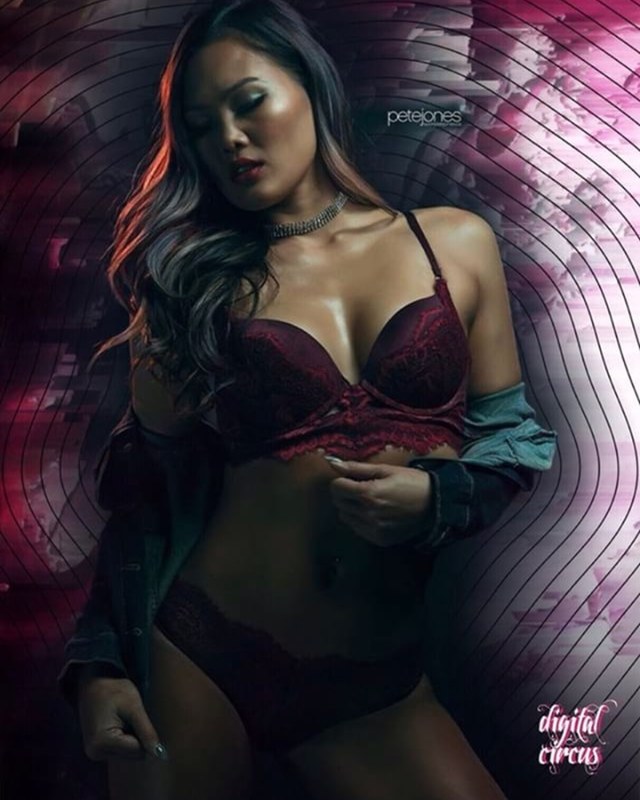 Its been SO long since I've been on cam.

I used to do it quite often until I began my job at Naked News, then i was banned from performing on cam and performing in general publicly. Im happy to announce that after a very LONG break from streaming I'll be going LIVE in Feb. What better place to do it than at the Taboo Convention in Vancouver where I can do it live in front of a crowd and also get a chance to meet some fans at the same time!!

Times will be posted on my social media closer to the dates!

ALERT: The Following Errors Were Encountered :

Please close this window and correct the information.